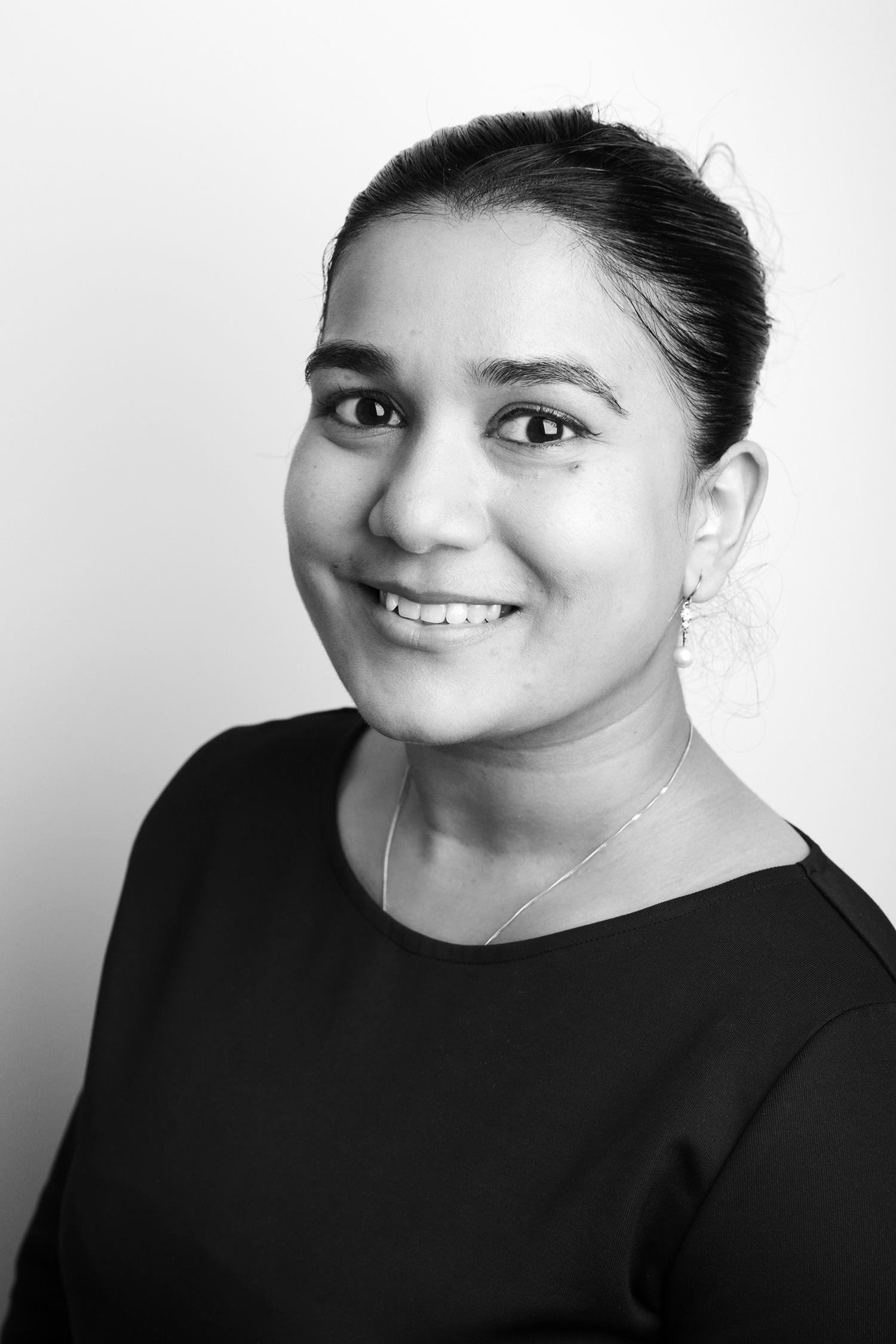 Religion is often neglected by mainstream psychology, despite approximately 90% of the world’s population participating in some form of religious or spiritual practice. South-east London is home to a multicultural population, with enduring health inequalities. Religious coping and religious advisors are important in supporting mental health needs of faith communities, particularly in Black Majority Churches. Less is known about how religious coping functions in the face of adversity over the life course among UK ethnic minority and migrant groups, despite a notable rise in Black Majority Churches in London.

The purpose of this project is to understand the role of Christian faith in dealing with adversity, and its relationship to mental health and help-seeking among Black ethnic groups in south-east London. This project involves community members as Peer Researchers, to collaboratively co-produce key recommendations, aimed at inspiring how healthcare providers consider and include religious beliefs in mental health services.

Using an interdisciplinary approach involving mixed-methods, this project aims to:
1. Critically reviewing literature on the role of religion in relation to mental health and mental health service use, particularly among Black and Minority Ethnic groups;
2. Explore the role of Christian faith in dealing with adversity, and its relationship to mental health and help-seeking among Black ethnic groups.
3. Examine the association between religiosity and religious coping with mental health and health service use outcomes using prospective data from the South East London Community Health (SELCoH) study;
4. Reflect on the project’s findings and co-produce key recommendations using a Participatory Action Research approach.

The project is nested within the ‘Marginalized Communities’ research programme within the Centre for Society & Mental Health (CSMH) at King’s College London.