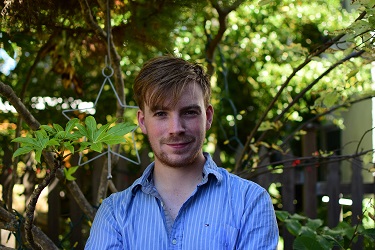 The Voice of Silence: How ‘Illegal’ Immigrant Populations Become Emancipated Through Silent Forms of Political Participation

In the face of rising global migration, we are witnessing how migrants, in particular refugees, are forming an increasingly large political community that has no formal ‘citizenship’ and no formal voice. As this unfolds, we need to rethink our perception of what it means to be, and how one can be, emancipated politically. It is in this context that my research asks, how can ‘illegal’ immigrant populations become emancipated through silent forms of political participation”? While, conventionally, we understand speech as the way to be political, increasing global migration pushes to ask: what does politics look like without speech or the backing of vocal authority? My project seeks to understand what possibilities for emancipation there are for populations who have been, or are, silenced. This focus means the project will research how, for silenced populations, the body—its movements, actions, and expressions—is a key vehicle for political participation. This theoretical argument draws on Butler’s work on performative speech act theory, particularly in Notes Towards a Performative Theory of Assembly and Excitable Speech (Butler, 1988, 2015, 2021). Herein, Butler engages with the significance of silent action/protest in terms of how it becomes conventional and analogous to a form of speech. To build on this inquiry, my project seeks to account for how silent actions are significant precisely because they lack conventional authority or legitimacy. Here, this lack makes silent action (action bereft of conventional legitimacy or legality) a unique genre by which practices of unconventional political participation can be understood and novel routes to emancipation can be envisaged; these points will be exemplified in three case studies, ranging from extreme confinement in detention centres, to acts committed at/in-between border zones, and the importance of illegal migrants who act silently within established political communities.