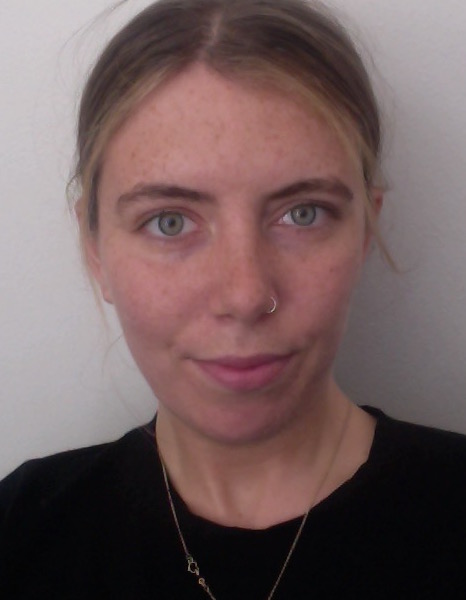 Uber and Amazon are empowered by economic monopoly, intelligent algorithms and big data. The counter-power of collective social action can hardly compete, yet the growing networks of resistance among Uber drivers and Amazon order pickers – through social media forums and trade unions – are a social force worthy of investigation. United Private Hire Drivers are mobilising Uber drivers through Facebook and the GMB Union’s #wearenotrobots twitter campaign is organizing Amazon workers. Whilst platform capitalism ‘significantly’ weakens the labour movement (Srnicek, 2017), Uber was recently valued at $72bn despite owning no physical assets. Amazon has hit the 1 trillion mark and the CEO, Jeff Bezoz, is the richest man in the world, earning £8 million an hour. Rather than seeing this power as intact, my research will be directed towards workers resistance, to investigate how social movements are emerging using, paradoxically, the power of digital networks. I will conduct extensive and intensive empirical work with 20-25 Uber and Amazon activists and their use of social media networks. Second, to assess how digital tools empower and/or disempower workers, secondary sources will be gathered to ascertain how political actors respond to these movements in the mainstream media.