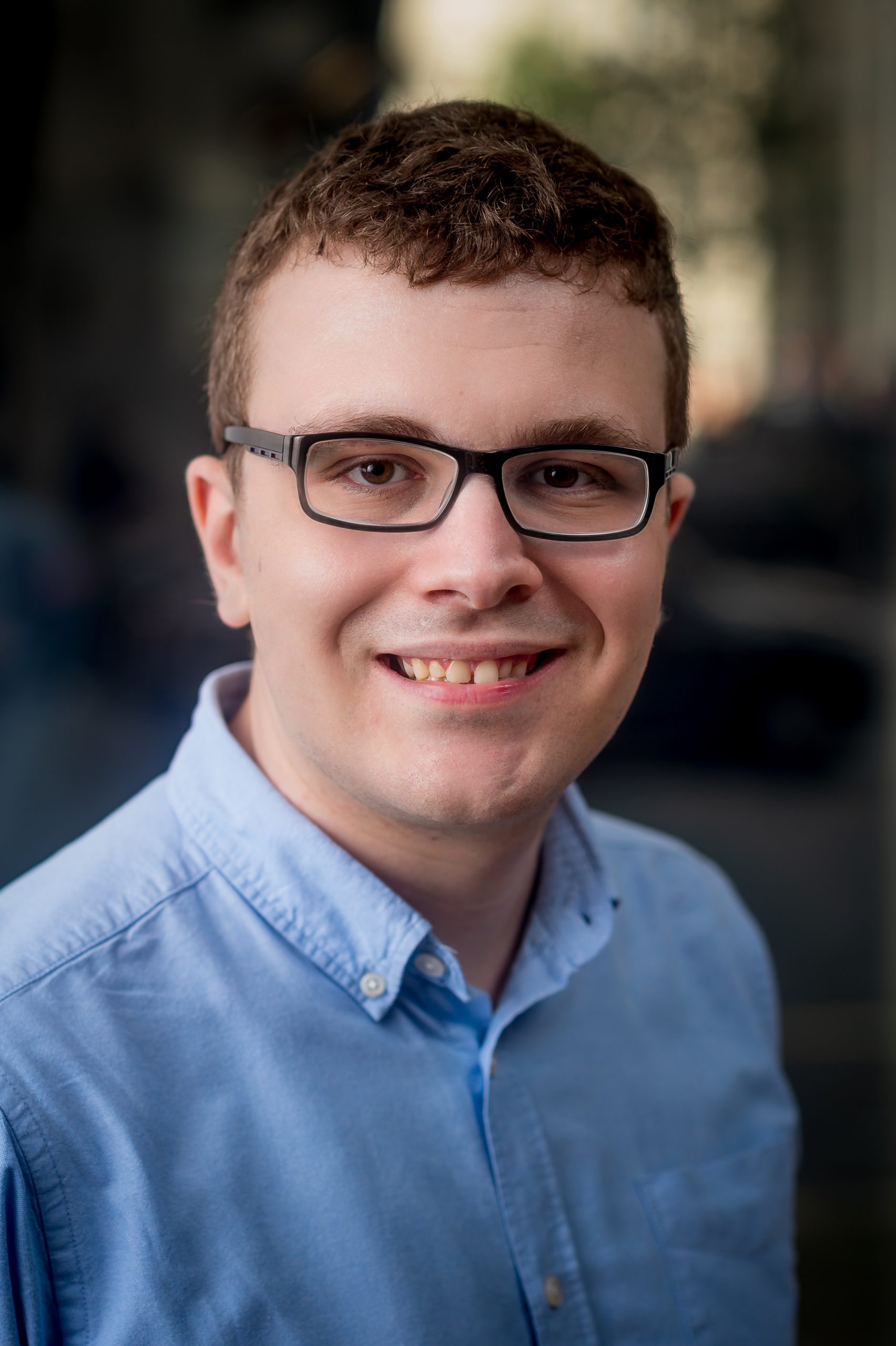 The Dirty Rules Dilemma: Achieving Justice in Conditions of Corruption

When the rules and norms of a democratic society are considered unjust, how should just actors move forward in such systems when tangible political victories require engagement with those same unjust systems? For example, if an aspiring candidate considers their polity’s existing campaign finance system akin to legalised bribery, that same politician might plausibly face a situation where they need to engage in the system in order to win. The existing accounts of how to deal with this dilemma within political theory are, I argue, currently insufficient. Some theorists would argue that it is unforgivable for politicians to justifiably engage in these structures – a position I argue is untenable for those who want to enter politics to challenge injustice. Others would argue that the existence of these structures means that their opponents should “suspend” their objections for now, a position I argue ignores the discrete damage engaging with these structures can inflict. These “dirty rules” dilemmas should be viewed as related to, distinct but often overlapping, from the much-discussed dirty hands dilemmas. Dirty rules and dirty hands dilemmas share the basic requirement that achieving desirable outcomes or preventing negative ones requires committing real and tangible moral wrongs, ones that leave a moral remainder. In dirty rules dilemmas, these dilemmas emerge not from the individual wrongs of others, as with traditional dirty hands dilemmas, but from the structures and institutions that govern politics.