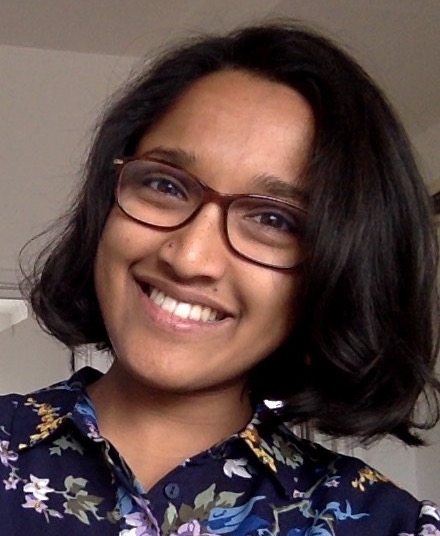 These findings of under-representation in care have been consistent for the past few decades despite overall increases in access to mental health treatment. Moreover, the available evidence from mental health research is not applicable to the diversity and needs of contemporary British society. There remains relatively limited up to date research systematically assessing the factors driving these inequalities and the extent of common mental disorders in ethnic minority groups, rather than severe mental illness – the last comprehensive surveys were conducted in the early 2000s.

This PhD project aims to investigate the contextual determinants of inequalities in common mental disorders for ethnic minority groups in England through a mixed-methods study. Drawing together insights from nationally representative quantitative data for England and in-depth qualitative interviews with ethnic minority participants with lived experience of common mental disorders, the overall objective of the project is to generate evidence that can inform policy to address the problem of persistent mental health inequalities for people from ethnic minority backgrounds in the UK.