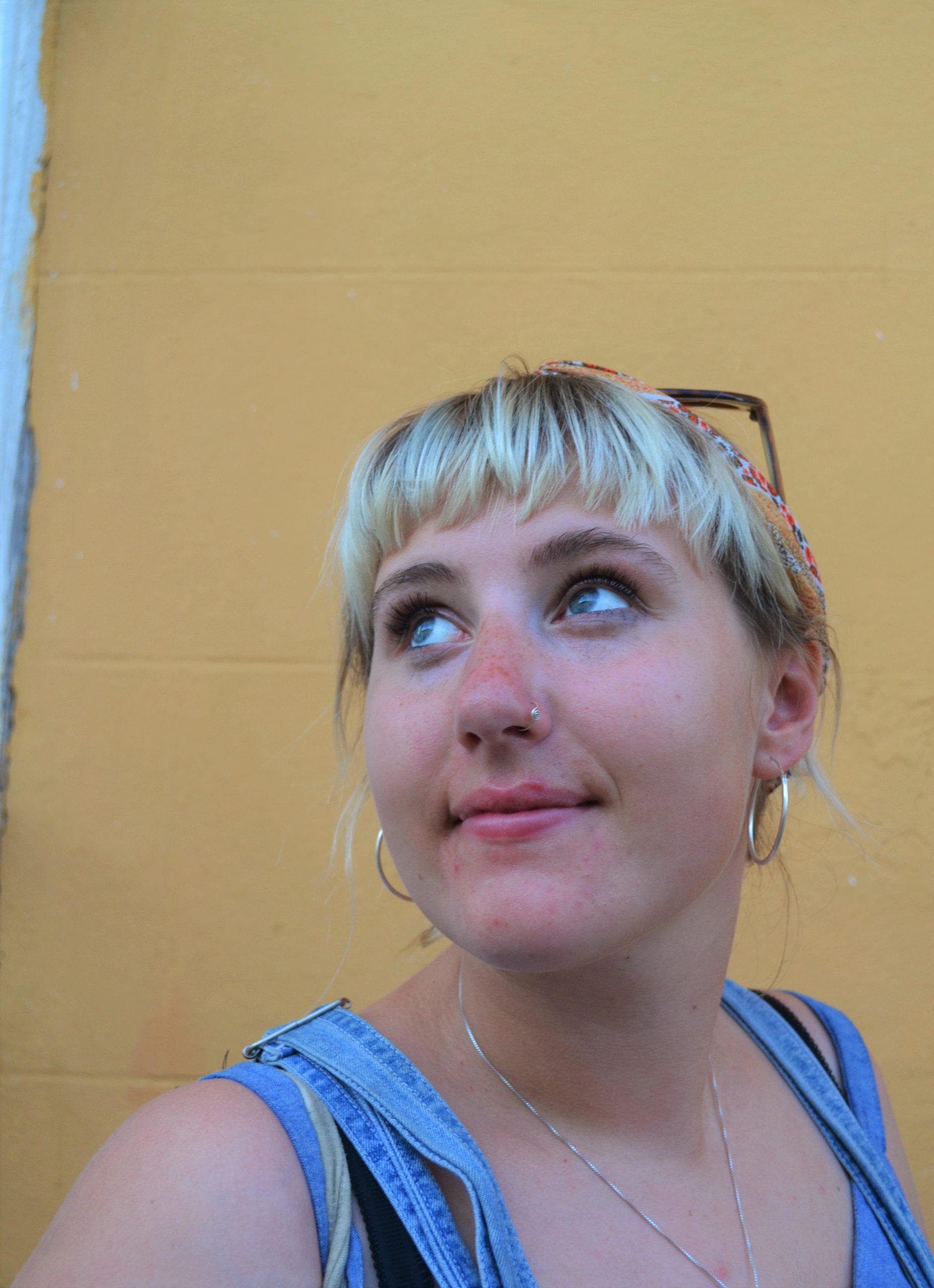 As the environment continues to change, so do the ways in which humans relate and react to it. Anthropogenic causes accelerate such changes from deforestation to desertification, pollution of water sources, polar ice melt and so on. Yet whilst academics have endeavoured to record, investigate and analyse these physical changes in detail, often more is known about the environments that are being lost or altered than the people that inhabit or live nearby them.

On investigating the emotional impacts of climate change, some notable scholars have already opened up this field of geographical enquiry, with Albrecht’s (2006) work on solastalgia, Cunsolo-Willox’s (2012) work on ecological grief and mourning and Lorimer’s (2007) work on nonhuman charisma all being notable examples. Still, many of these topics are under researched and more needs to be done to strengthen cultural and emotional understandings of environmental change, put concerns of wellbeing at the forefront of decision-making surrounding affected populations and understand the reasons why people become attached to certain environments and species in the first place.

Ultimately, what this project aims to decipher, is how humans react to nonhuman loss in the context of ongoing environmental change. In particular, the focus will be on species decline, looking at African Wild Dogs in eastern sub-Saharan Africa. The data collection aims to involve as many groups of participants as possible from researchers to tourists, those living near the dogs, scientists, rangers and conservationists, investigating how these different roles and identities affect the person’s relationship to the dogs and reaction to their decline. This case study was chosen in particular for its invitation to intersect investigating emotional responses to loss with other questions regarding conservation, development and post-colonialism.