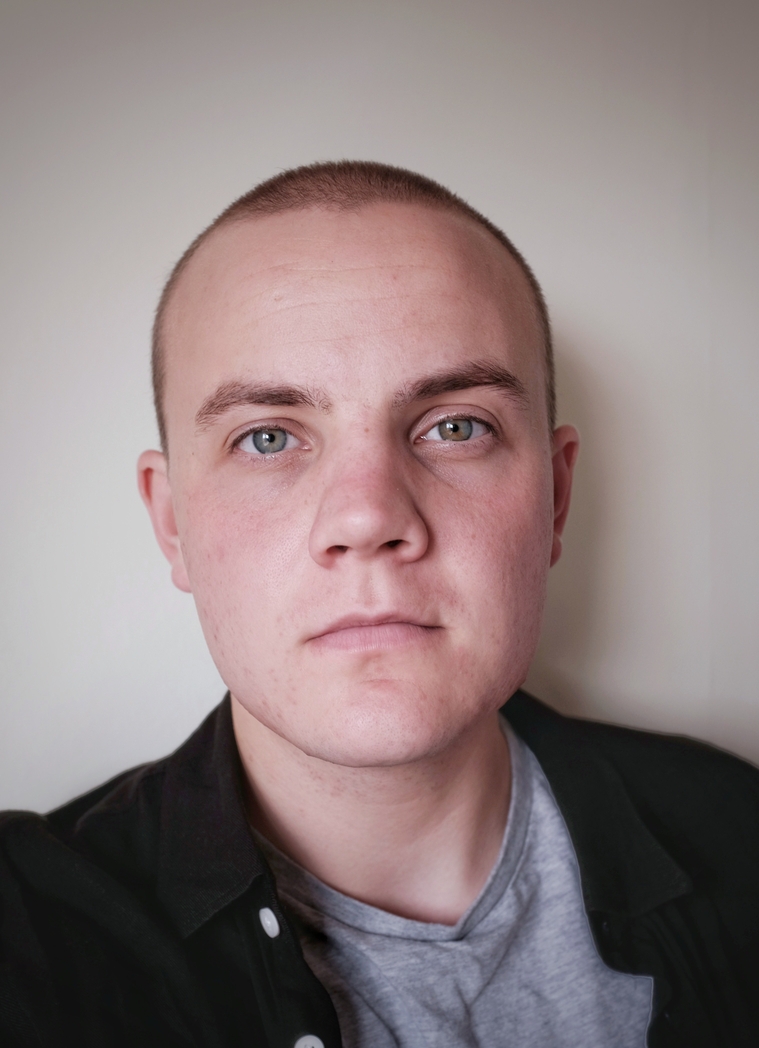 The Settlement Movement in England began in the early 1880s providing neighbourhood services such as education, training, home medicine and recreational activities. Pembroke House is one of the few surviving residence-based settlements that was founded over 130 years ago. During the 20th century many of the welfare services that settlements provided became municipalised. Most of those that continued lost their feature of ‘residence’ – however, Pembroke House still retains residence as a central feature and provides accommodation to six residents, of which I as researcher will become one.

Today, Pembroke House is a hub for many community activities and acts as an honest broker that brings various organisations and agencies together to develop innovative community initiatives. With an increasingly pluralist social welfare landscape consisting of state, charity, social enterprise, not for profit and private sectors there is a need for this type of organisation that brings disparate organisations together to do social good, and to investigate what role Pembroke House could play today.