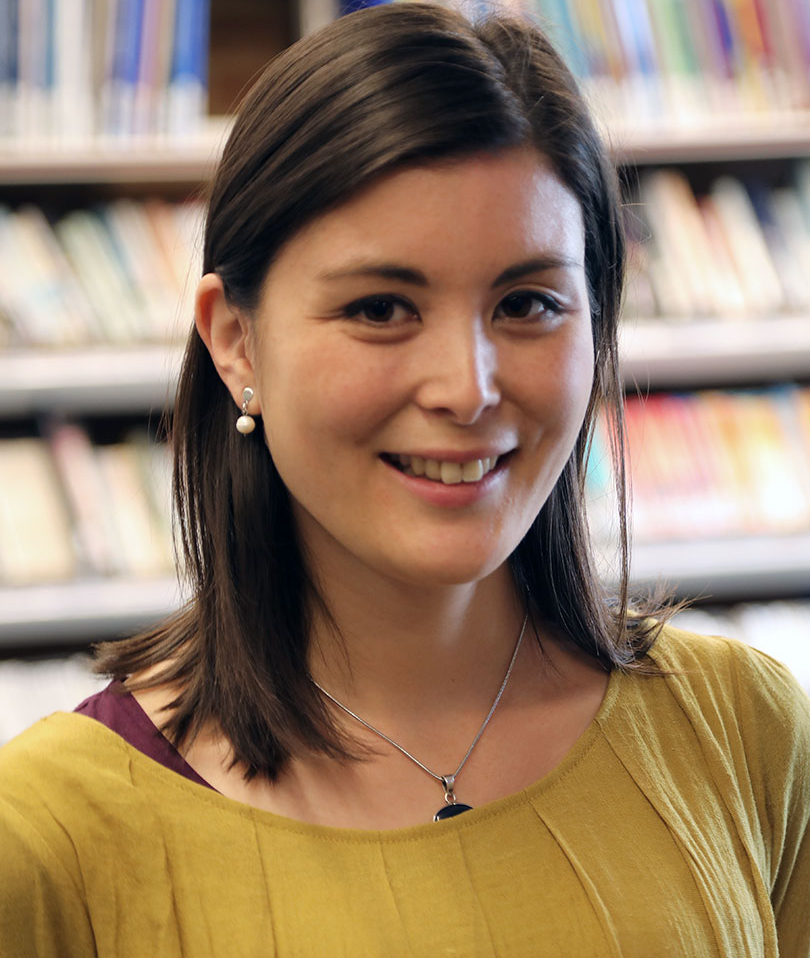 This research examines how ‘hafu’ identities are constructed through offline and online communication. ‘Hafu’ (based on the English word ‘half’) is a label used to refer to individuals with a Japanese parent and a parent of another nationality/ethnicity. The term is considered problematic as it conflates ethnic, cultural and linguistic heritage, and positions mixed-Japanese people as inferior to the ‘pure’ Japanese. Despite this, many mixed-Japanese refer to themselves as ‘hafu’, as can be seen in Facebook groups ‘Hafu aru’ and ‘Hafu Japanese’. Many such groups have emerged over the past decade, creating unprecedented opportunities for contact between ‘hafus’ across the globe, and bringing together mixed-Japanese people of diverse backgrounds through a shared ‘hafu’ identity. With over 6,000 members and frequent daily interactions involving multilingual practices, both Facebook groups appear to be dynamic and meaningful sites of identity and community construction. This study considers how ‘hafu’ identities are constructed in language and interaction, and explores the interrelations between online and offline communication by examining how the identities constructed online are reflected in the Facebook users’ offline narratives. Finally, the analysis will focus on whether ideologies related to ethnicity, culture and language might be manifested in and promoted via communication in digital environments.