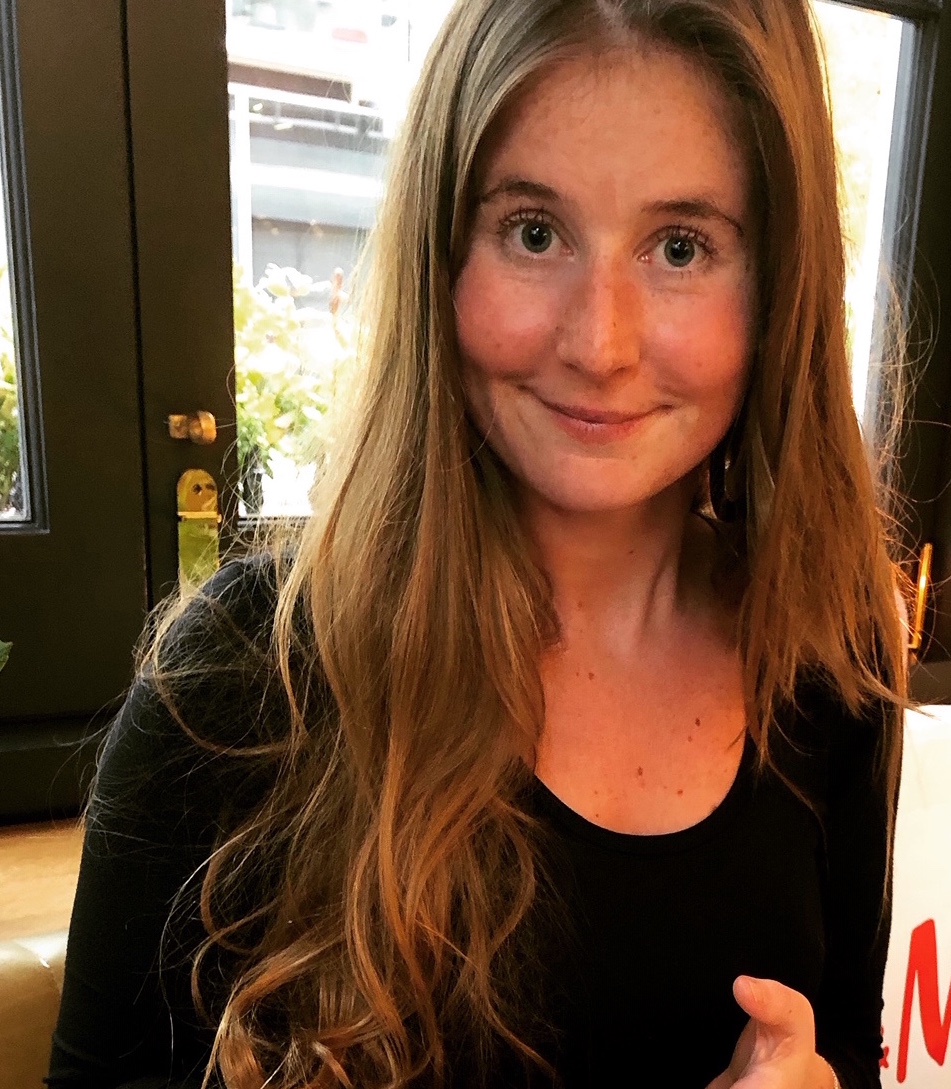 This project, at its core, is about Zaatari Village: a small village in North Jordan situated one kilometre away from one of the largest refugee camps in the world – Zaatari Camp – and 30 kilometres from the Syrian/Jordan border. The population of the village has doubled since 2011, with Jordanians and Syrians now equal in numbers. Around 12 kilometres away is Mafraq, a city of approximately 56,000 inhabitants where humanitarian organisations have swarmed the city. Zaatari Village, despite its proximity to these refugee and humanitarian hotspots, has experienced relatively little attention.

The driving force of this project is to understand how migrants shape and live (in)security, in their everyday lives. How is (in)security lived? The diversity and unique position of Zaatari Village provides a foundation from which to study a situated politics of living (in)security. In studying ‘living’, I interrogate notions of the ordinary and everyday, conceptualising living (in)security as a situated and contextually bound process. How is a politics of living enacted in this space, by migrants living inside a humanitarian context? In centring Zaatari Village, I seek to contribute to some of the unanswered questions in security studies: who can know/speak insecurity and where are (in)securities situated? Such questions invite an exploration into the methodological implications of how to study living (in)security?
https://twitter.com/herowens18?lang=en-gb