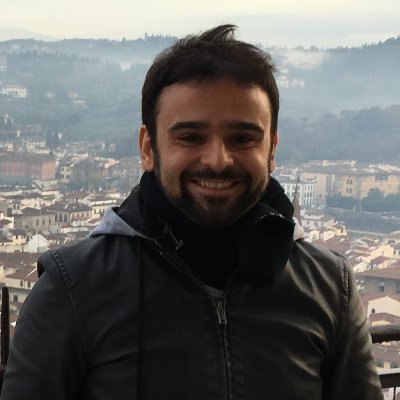 Transparency initiatives have received considerable support as a means to combat corruption. However, many fear that they may lead politicians to substitute towards untargeted forms of malfeasance, such as corrupt hiring practices. Instead, this paper argues that, in settings where strong electoral and legal concerns are at play, transparency may actually lead to an indirect reduction of untargeted forms of corruption, with ensuing increases in bureaucratic quality. The paper tests this hypothesis in the context of Brazil, where a large anti-corruption program based on audits investigated forms of corruption other than nepotism.