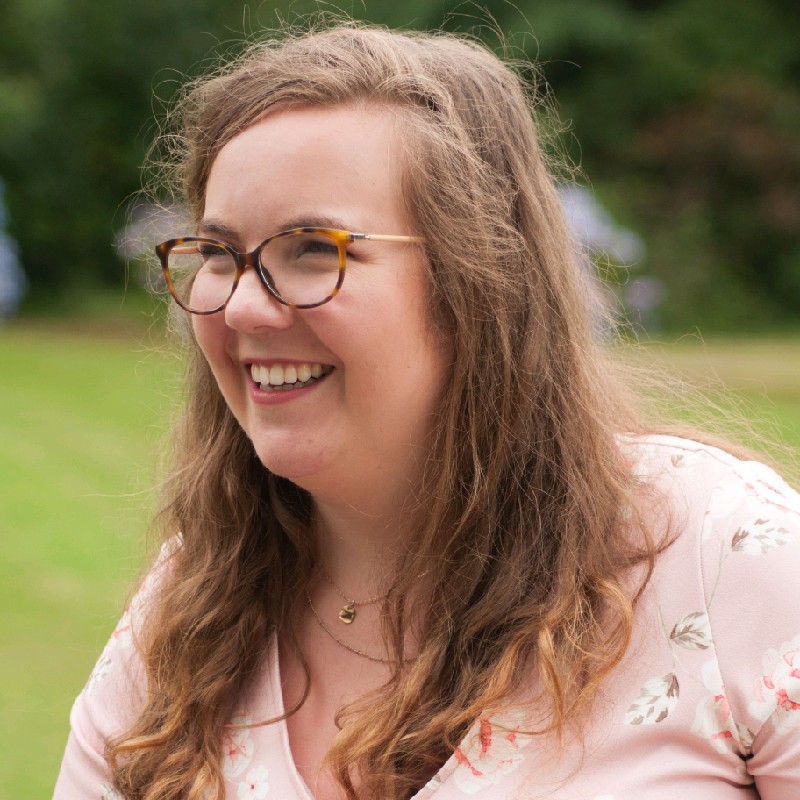 In the UK, more people who have psychosis live in cities than rural areas, and there is a large body of evidence suggesting that urban environments are associated with a higher risk of psychosis. There are many factors that are linked to an increased risk of psychosis that are associated with cities, such as increased areas of deprivation, heightened risk of social isolation, and social fragmentation. These factors appear to come together and effect a person’s individual risk of psychosis. There are likely to be multiple mechanisms at play, from the cellular level to wider social and economic issues and understanding the way that these factors interplay is essential to ensuring that cities remain healthy and safe.

This project will use a large dataset with clinical data from South London & Maudsley Trust linked to individual-level data from UK census 2011 (a rich source of social and demographic information) to determine social predictors in the urban built environment (including household poverty, social isolation, family support, neighbourhood social fragmentation, ethnicity/ migration status) with the onset of psychosis. This is the first data linkage of its kind in the UK, bring together rich clinical data from one of the largest mental healthcare providers in Europe, with detailed individual-level social data. The catchment area of the study serves an ethnically diverse population of 1.3 million people in an urban part of southeast London. The project will assess the social risks for the onset of psychosis in a cohort of approximately 20,000 people linked to up to 5 population controls. This will be the first time that a project of this kind has been undertaken using UK data and we anticipate rich insights informing our understanding relating to the social determinants of psychosis. Interviews with people who have lived experience with psychosis and policy stakeholders will be conducted to inform and and strengthen the data analysis.