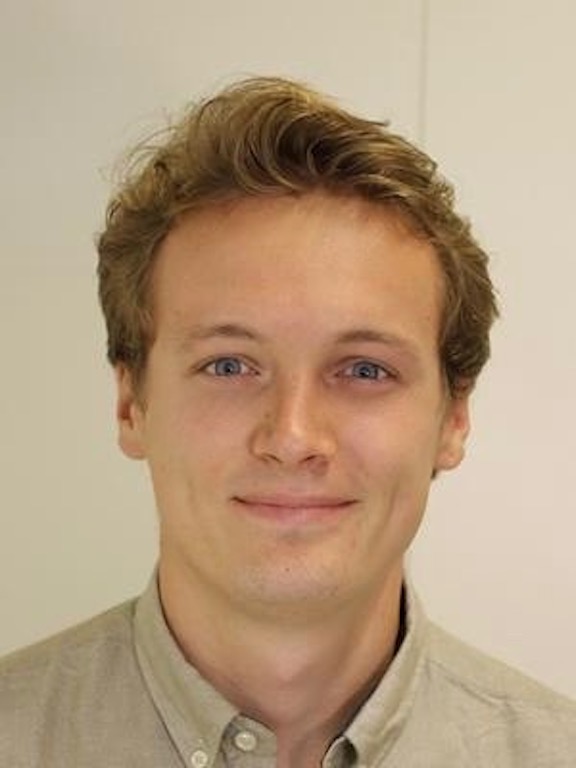 Contesting the preventive state? Toward the socio-genesis of counter-radicalisation expertise

How did some social workers and civil servants in parts of northern Europe gain recognition as experts in investigating and reversing the trajectories of would-be terrorists? This thesis traces the emergence, since the mid-2000s, of a network of public professionals who claim the know-how required to act pre-emptively to prevent political violence. While the anticipatory logics of counter-terrorist surveillance are more commonly associated with the security and intelligence services, this group operates primarily at the intersections of local policing, social work, and municipal government. I argue that these “caseworkers” challenge current understandings of the “multi-agency” teams that play a role in enacting the “preventive state”. The group represents neither a holistic “epistemic community,” bound by a harmonious balancing of welfare and security, nor a protracted conflict over the autonomy of the “caring professions” (social work, education, healthcare) in relation to those who coerce and repress (policing, intelligence, criminal justice). Rather, counter-radicalisation caseworkers have heterogeneous trajectories that cut through the boundaries of the professions to which they formally belong. This suggests conflicts and alliances that take place not between professions but forms of expertise. As such, reorienting the analysis around a relational sociology of expertise, I seek to acquire an empirical account of caseworkers’ transversal struggles over the meaning of “counter-radicalisation”. I take three empirical points of departure, with groups in England, Belgium, and Denmark. By tracing caseworkers’ biographical trajectories through a combination of quali-quantitative and ethnographic methods, I hope to explain what they actually do. This, I argue, can help to understand how the boundaries of the preventive state are contested in practice by those who occupy an ambiguous space between care and coercion, protection and punishment, justice and (in)security.