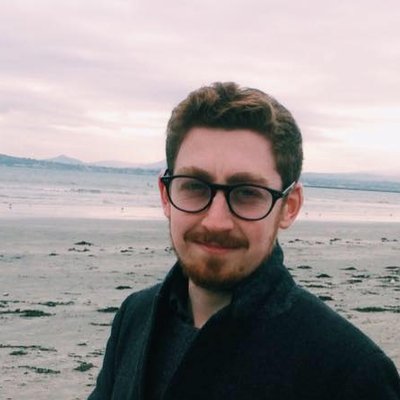 Louis’ research, situated within the field of linguistic landscapes (LL), focuses on therecent (and ongoing) debates surrounding the legalisation of abortion in Ireland. Specifically, he is interested in how issues of gender and national identity surface in signage commenting on or advocating for or against the liberalisation of abortion laws. While Ireland has been a notable site of LL research, the focus has been on language ideologies and the representation of Irish in the LL (e.g. Thistlethwaite & Sebba, 2015). While LL research may have overlooked gender and sexuality in the past (Milani, 2014), these areas are beginning to receive more attention in recent years. This study addresses issues of politics, ideology, (national) identity and gender in the Irish LL, adopting a geosemiotic approach (Scollon & Scollon, 2003) to ask how both linguistic (e.g. language choice) and multimodal resources (sign placement, material, etc.) were used to discursively construct the relationship between gender and Irish national identity. I draw on images of signage collected first-hand and by informants during the weeks preceding the vote, as well as a set of images sourced online. Interviews were also carried out with activists to uncover meaningful categories of analysis for those involved in campaigning on the ground.