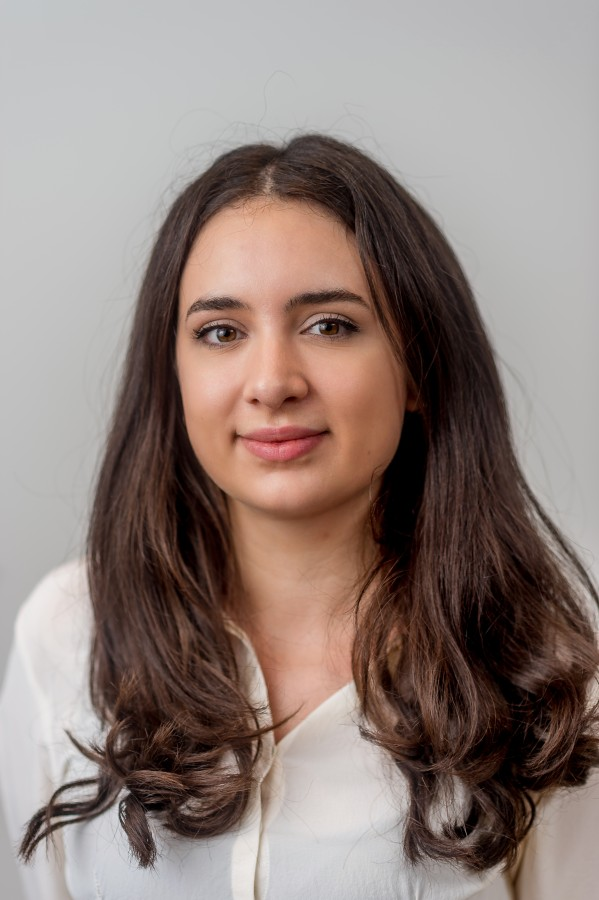 The Response of Post-Soviet Central Asian Governments to Street Protest

My research seeks to understand how and why nondemocratic governments in former Soviet Central Asia respond to street protest, focusing on the choice to offer concessions, and to explore the implications of these findings for our understanding of the relationship between state and society in non-democratic contexts.

The results of a pilot study into the response of the Kyrgyz government to protest between 1991 and 2010 found that protest in Kyrgyzstan was much more frequent than previously recognised. Far from being unusual, mass protest was part of ‘everyday’ politics. Contrary to dominant assumptions, the government frequently responded to protests with concessions and communication, as well as repression and co-optation.

I investigate whether similar patterns can be found in Kazakhstan and Uzbekistan using a Protest Event Analysis (PEA) methodology and news data from the LexisNexis news aggregator and local Russian language single publication online archives.

Drawing primarily on the literature on protest in China (Lorentzen, 2013; Heurlin, 2016), I argue that protest functions as a mechanism of communication between state and society, allowing the government to identify and respond to popular demands, thus paradoxically playing a stabilising function, whilst also representing an immediate crisis. My work primarily seeks to contribute to the literature on responsive authoritarianism.