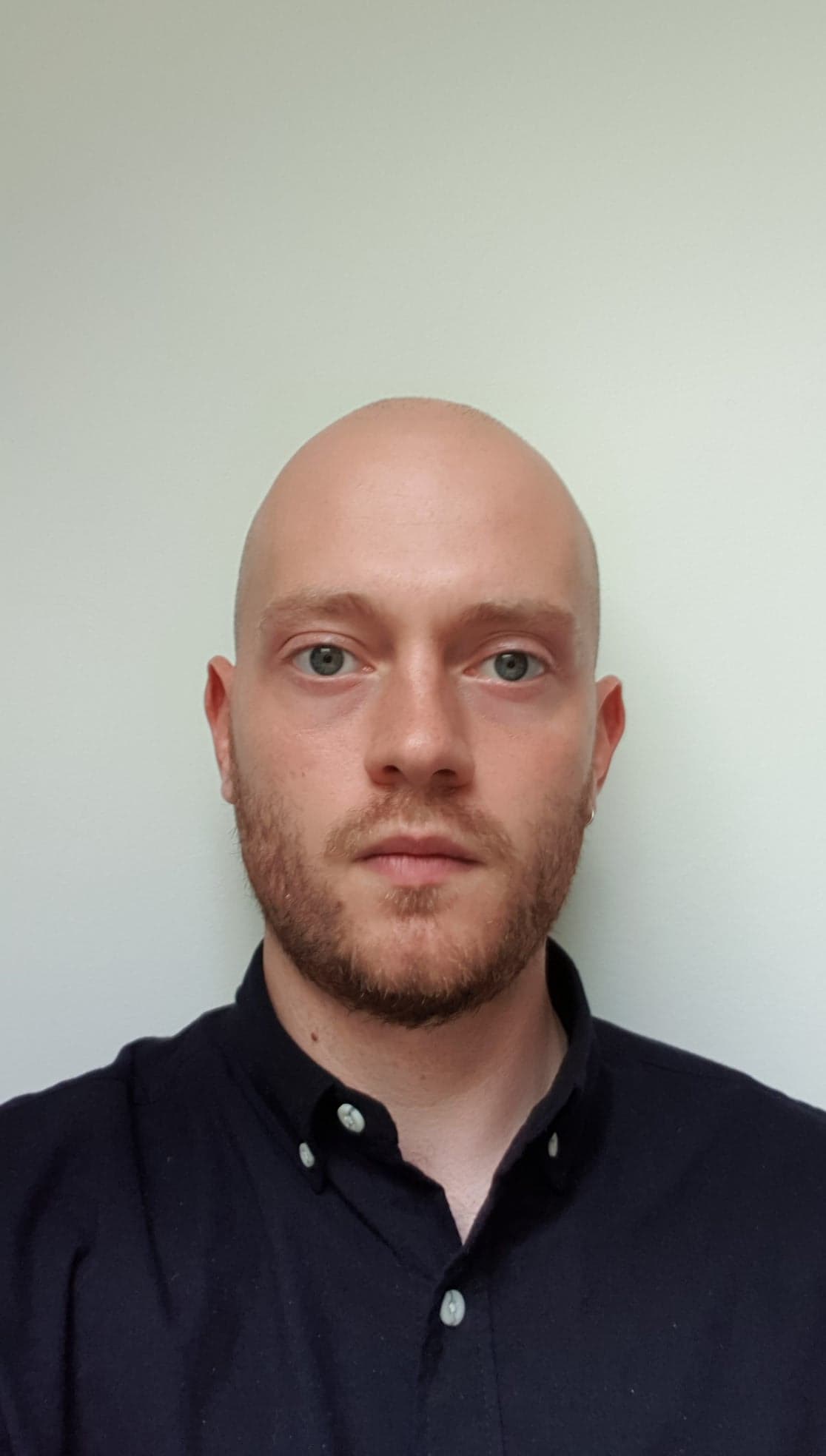 Worker Organisation in the UK: A Taxonomy of Struggle in the ‘Gig Economy’

The last few years have witnessed a notable shift in labour markets towards types of digital platform-mediated work that are further characterised by ‘self-employment’, ‘flexibility’ and infrequent working hours. In the UK, as many as 1 in 10 adults are currently engaged in platform mediated forms of work, such as for Uber and Deliveroo. With increasingly more people working in the so-called ‘gig economy’, trends that challenge traditional meanings of employment, workplaces and the labour process are becoming highly significant.