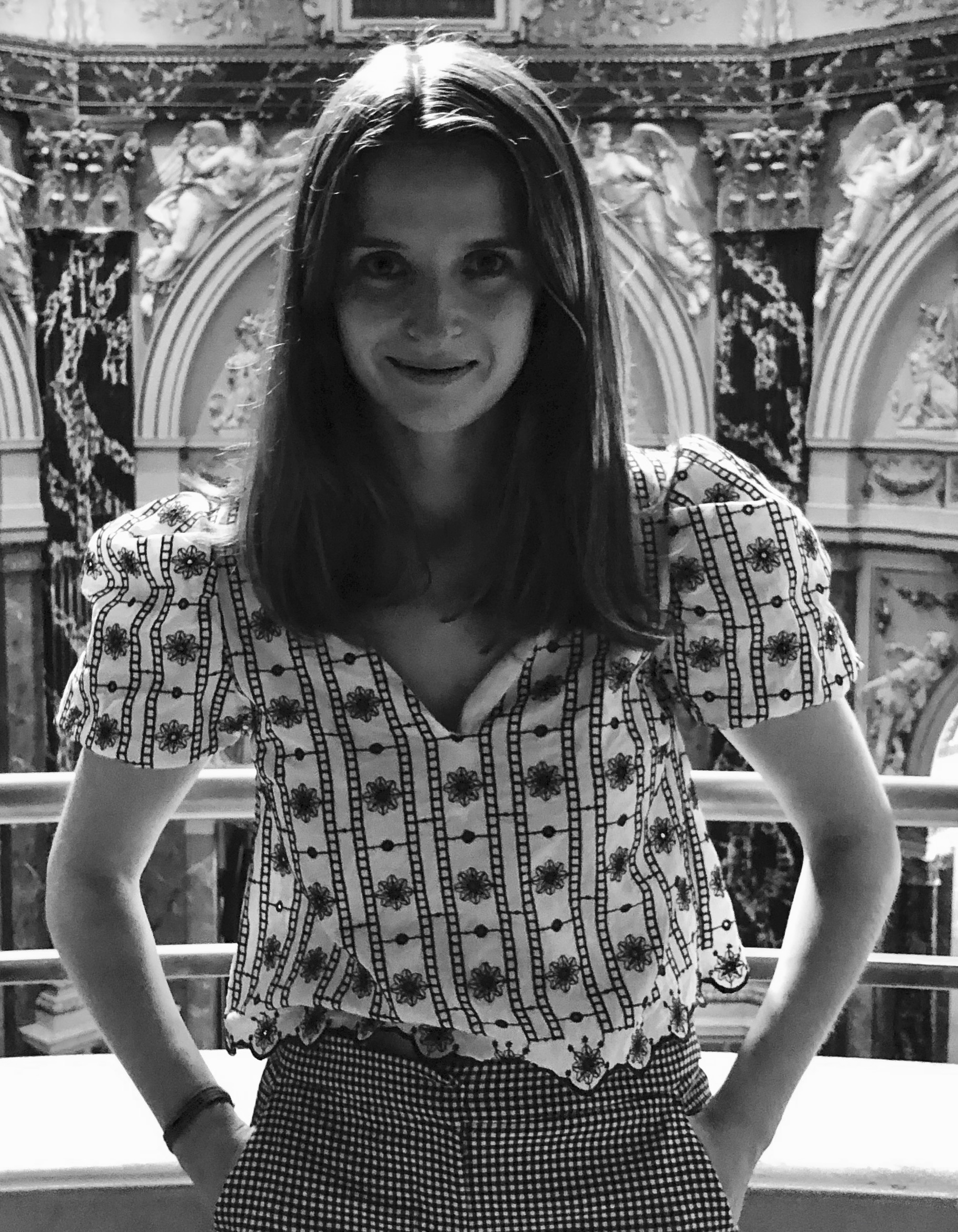 Through the fog of the universal: Tracing transversal lines between UN special rapporteurs and spokespersons of Crimean Tatars and the Sámi people

Whose voice is so powerful that it can become the voice a universalism? This thesis develops an international political sociology of the alliances between UN special rapporteurs as spokespersons of a new kind of universalism and local spokespersons of minorities in Crimea and the Indigenous Sámi people. I argue that this universalism, while deploying the statist language of international law, is distinct in that it relies on a specific configuration of capitals by different actors to generate symbolic power to speak in the name of this universal. These capitals range from their social position in their country of origin and in international organisations, cultural capitals such as university degrees, academic positions and human rights expertise, proximity to their social group, and social capitals realised in the network of transnational social relations with various actors such as state representatives, civil society representatives and former special rapporteurs. In analysing these transversal lines which cut through the UN human rights space, the claims making context of the Norwegian Sámi and dissenting minorities in Crimea, I trace the emergence and biographical trajectories of different kinds of spokespersons, forming alliances or competing against each other to speak on the universal. These spokespersons position themselves as local spokespersons of communities, independent experts, intermediaries amplifying voices and experienced professionals.